Is Australia an expensive country?

“Australia is a beautiful country, but life there is expensive! That’s one of the most heard comments from people who have been there on holiday. We have been on holiday in Australia for a month now and have experienced how expensive it is. Our first perception there was that everything seemed very expensive. From the beer in the pub to the cheese in the shop. However, in hindsight our expenses per day per person were not that bad, when I started to calculate back over the whole holiday.

Then how come we feel that everything is so expensive in Australia? Personally, I think it’s a few things that cause the feeling. First of all, of course, you have to deal with the conversion factor of the exchange rate. 1 Australian dollar was about 0,7 Euro in our holiday. So when we bought something for 10AUD it was actually 7 Euro. Of course, you often convert to get a feeling for the price, but in the supermarket there is a lot to convert. And you go unconsciously on the Australian Dollar prices, which give you a more expensive feeling.

Tip: before heading to Australia, always look at the current exchange rate. This way you’ll never be surprised and you’ll start your trip through Australia well prepared in financial terms. Wondering where you can quickly see the exchange rate? On wisselkoersberekenen.nl you can easily convert the euro to the Australian dollar.

Then there’s another factor that clouded your image of expensive and inexpensive. In Australia, many product packages are larger than in the Netherlands. So you seem to pay more, but you also get more for it. The price per kg/litre is often not more expensive at all.

Compare the Netherlands with Australia

For the sake of comparison, I have put a few things together that are based as far as possible on equivalent products. Of course this does not apply at all 100%, because I have no scientific basis for this short comparison, but it does give a different picture than we first thought.

What about housing costs?

Is Australia really that expensive?

When you look at all this, you would say that Australia is not more expensive than the Netherlands and that people earn more and can therefore spend more. Now the above research is too short to be able to draw this conclusion firmly. In Sydney the centre prices are very high and so are the incomes. Outside the big cities in Australia the costs are lower and the average salaries are also lower. So there are many variables that influence the price, just like in the Netherlands, where you live cheaper in Groningen, then in Amsterdam.

The advice I would like to give you, when you go on holiday to a country with a different currency: take into account the conversion factor (exchange rate) and also look closely at how much you get for your money!

8 great things to do around Darwin

5 places in Australia that I really want to visit

We are the Travelcows! After felling in love with Australia and the rest of the world we moved to Australia with a backpack full of travel experiences. Nowadays we share our experience about Australia with inspiring travel blogs. Fair stories with travel tips, budget tips and accommodations you don’t want to miss. Martin & Jesper

Travel with us and get the best travel tips 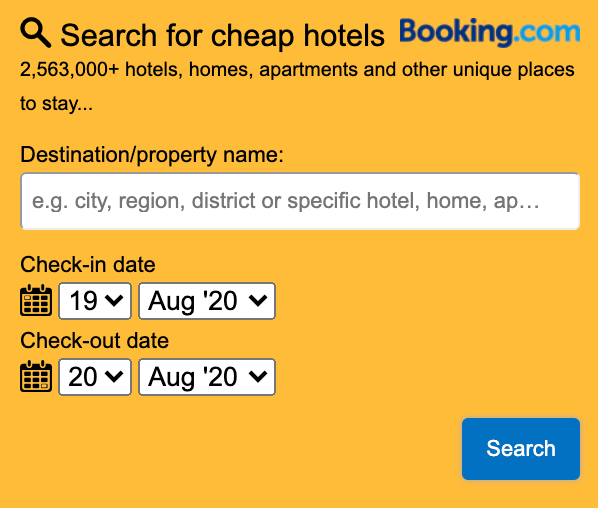 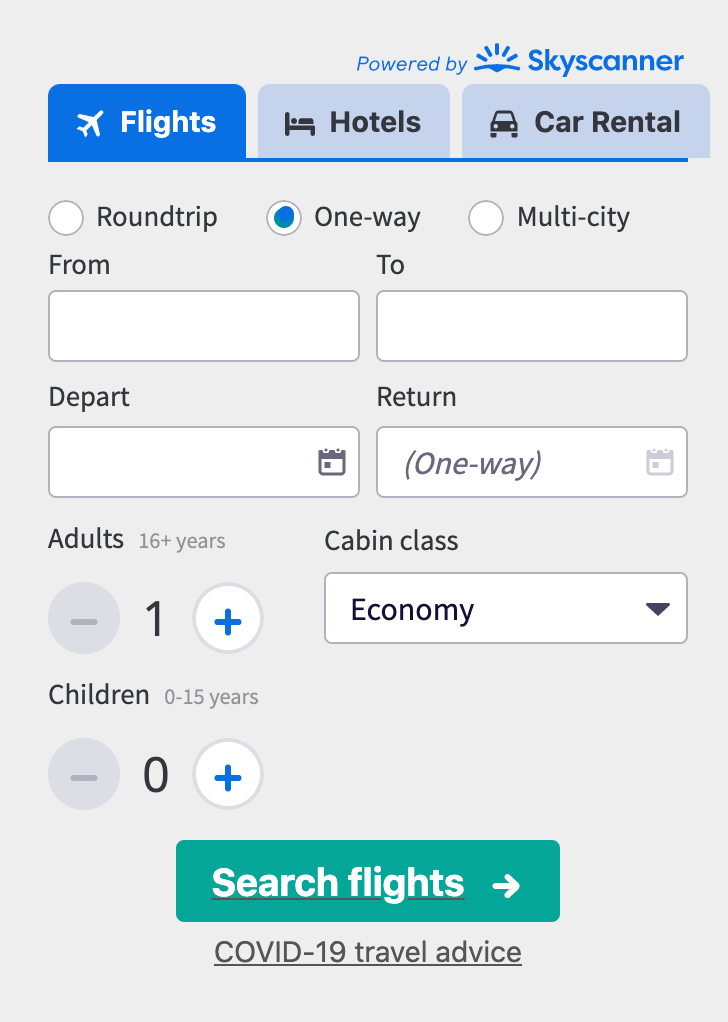